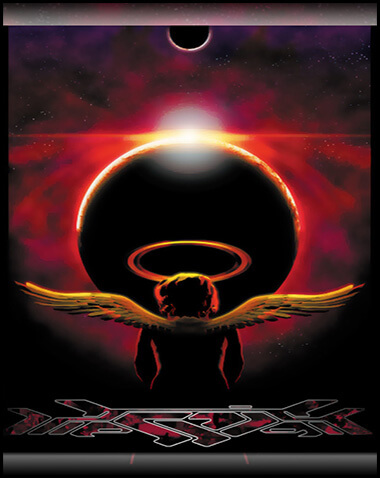 About: Bob is a working-class angel ordered by God himself to go and clean up the putrid, disgusting, sleazy, and infested world of the future. He has been given the power of possesion so that he can sneak up on any person, animal or genetically engineered being and leap right into their souls! With your help, Bob can then use their bodies, their weapons, or even their bare hands to strangle, cripple, impale, and incinerate the cities of sinners sent to stop you from finding Satan himself. Hiding in their souls, Bob can use these sinners’ bodies against their will as armor (to take pain for him), or he can use them for camouflage (to hide inside them) and pretend to be just another twisted citizen in the Messiah world…

The game itself isn’t bad. Or at least it wasn’t bad. When it was released back in 2000 it was a state of the art game. And it’s based around a interesting idea. However there are some serious reasons why I am not going to give it a thumbs up for now: It’s a very bad port. Instead of fixing the Direct3D incompatibilities relating to the new Windows versions the publisher just added a compatibility layer for the old 3dfx Glide API (which became obsolete approximately 15 years ago). Because of that settings that were present in the original Direct3D version (which is still in the same directory but is no longer working) are missing. Also there are only 4:3-resolutions up to 1600×1200. 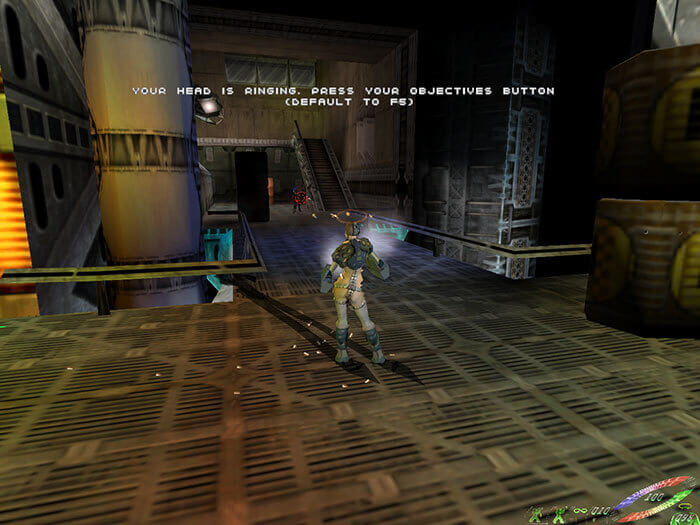