Brave’s Rage is a roguelite deckbuilding game with a twist. Our unique active-time card battle system allows players to activate “bullet-time”, find the perfect timing to attack or block, and follow up with powerful combos to deal with any situation they encounter during their adventure. 8 unique playable characters, over 300 cards, 16 difficulty settings, and 8 different stages! More exciting content is on the way! Brave’s Rage is an active-time roguelite deckbuilding game. Choose your braves, recruit your teammate, construct your deck, and defeat. The Caligula Effect 2

Some of the most fearful foes to save the princess! You must have played roguelite deckbuilding games before, but have you ever played an active-time roguelite deckbuilding game? We have brought some of the most popular features from ATB RPGs and Action Games into our iteration of a classic deckbuilding game. In Brave’s Rage, don’t just sit, click and watch your cards get played! You can activate bullet-time at any time to determine the timing of your card play. Sometimes it just takes a carefully-timed block to turn the tide completely! Of course, people always say “the best defence is a good offence”, this is also true for Brave’s Rage. Make sure you read the actions of your foe and take advantage of the bullet-time! You can time your move to dodge and then connect with counterattacks. 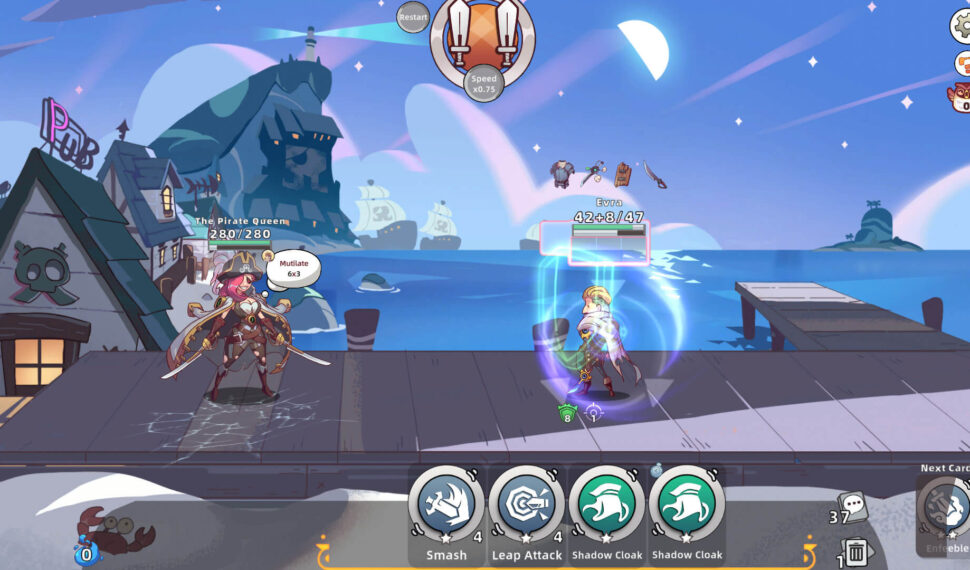